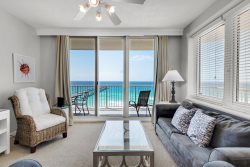 Check Out the Cool Marine Life of Navarre Beach

If you’re coming to Navarre Beach to stroll up and down the water’s edge, you might be curious about some of the things you’ll see. There is an amazing assortment of marine life you’ll find where the surf meets the sand and it changes as every wave sweeps in and out. 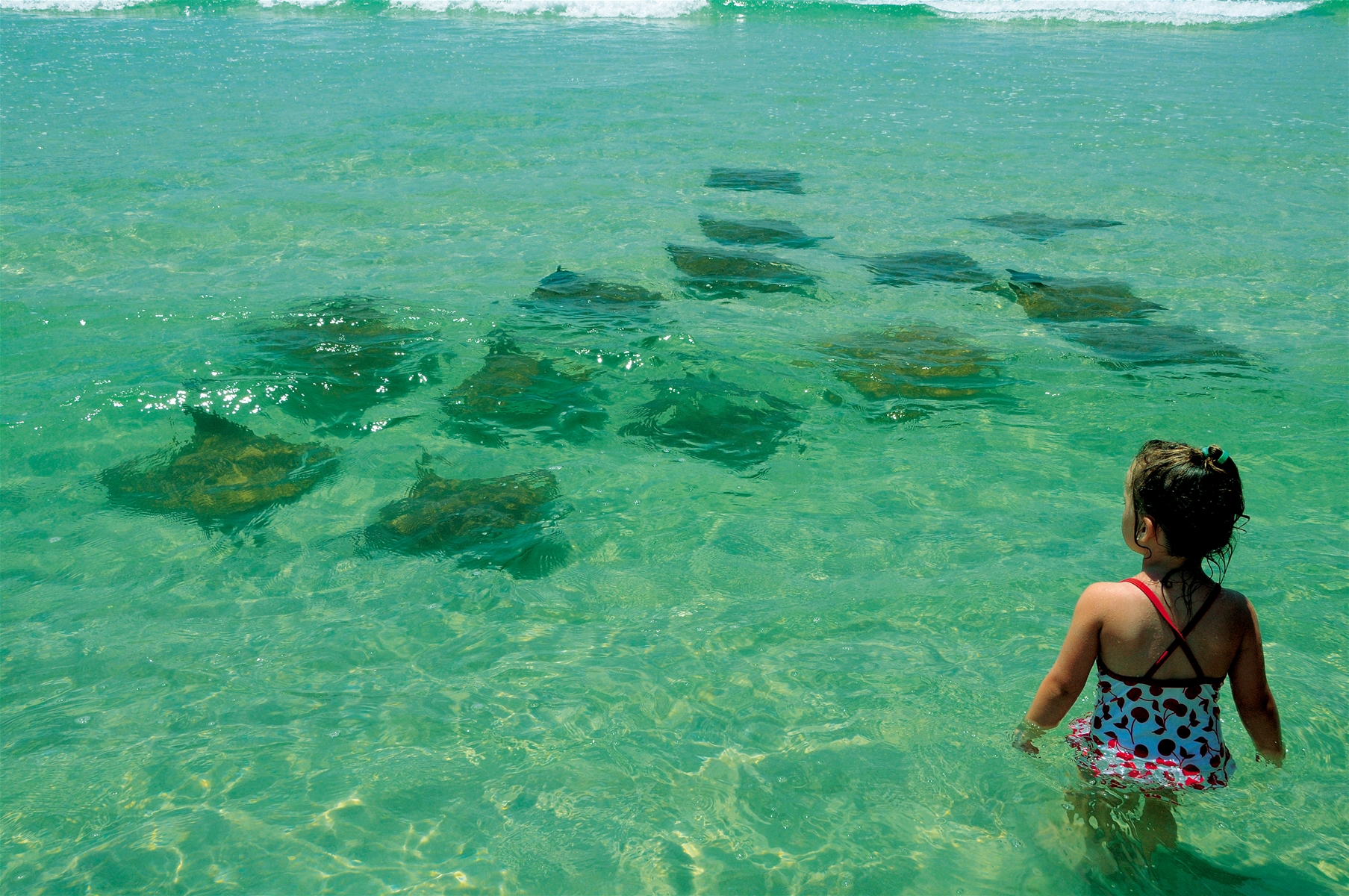 For example, on the dry side of the sand, you’ll see tiny patterns of etched lines next to perfectly round holes. Those are the track marks of ghost crabs, who scurry in and out of their beach burrows. These tiny sand-colored crabs move quickly and can be difficult to see due to their camouflaged shells. Although they live along the water’s edge, they don’t swim.

Less picturesque, perhaps, but just as curious-looking are flattish black pods with antenna-looking prongs on both sides of the ends. Those are shark egg casings, which usually contain one embryo for certain types of sharks as well as skates. 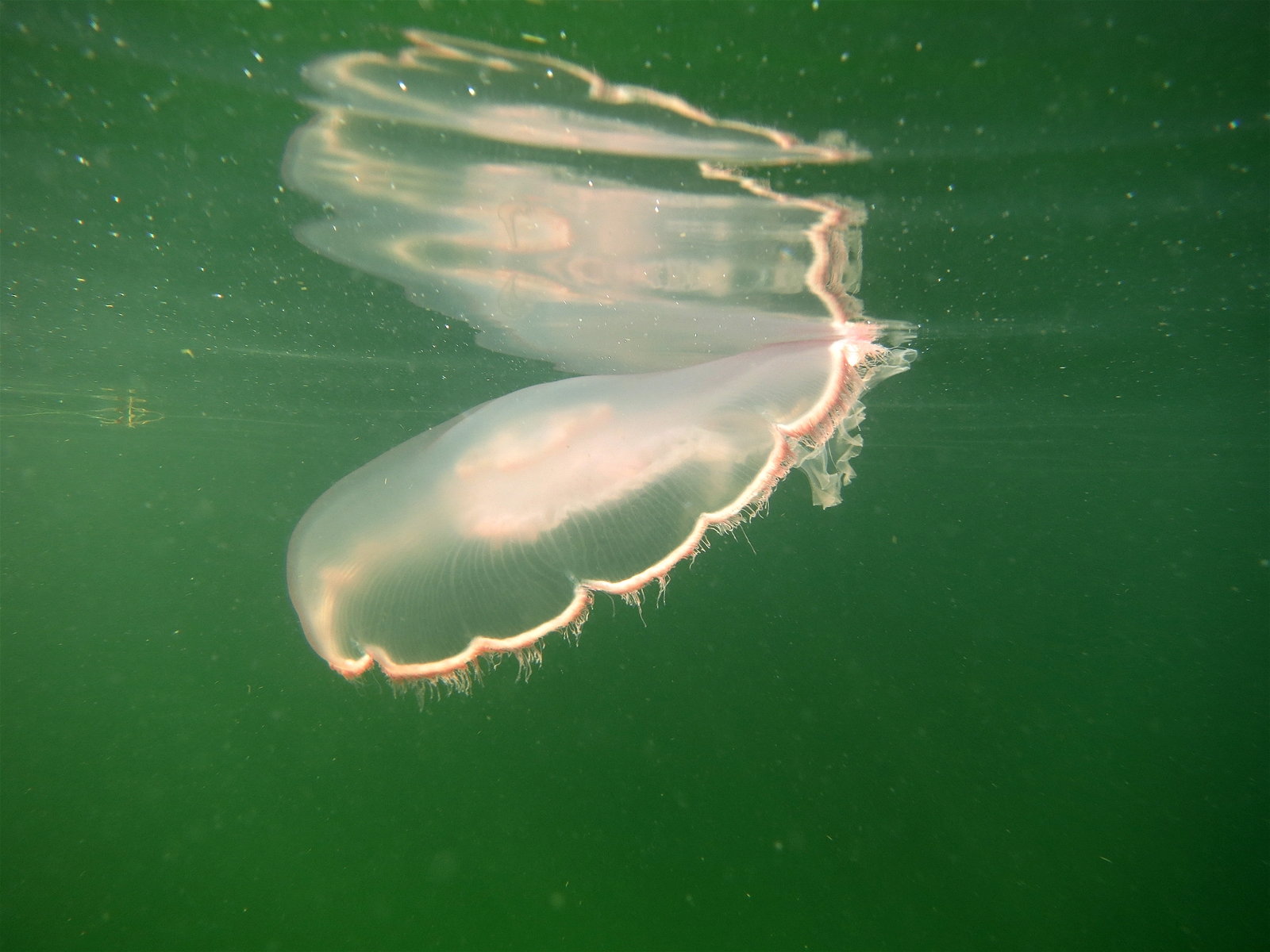 Some of the most stunning creatures you might see, but don’t want to touch, are Portuguese man o’war, which are similar to jellyfish. These animals, though, look like a blue bubble with long crinkly tentacles that can sting you even when they’re detached from the rest of the animal. Even after the man o’war have been ashore for weeks, they can still sting.

It’s not always easy to see an intact sand dollar intact, but when you do it feels like the beach gods are smiling at you. Sand dollars are a species of sea urchins that live in the water, moving by the movement of very small hairs. When they’re alive, they’re a tannish brown color. After they have died, only their white skeletons remain.

Want to see these cool sea creatures for yourself? Book your stay today!