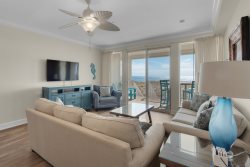 If you’re on vacation on Navarre Beach, you have probably come to play in the beautiful Gulf of Mexico. Bottlenose dolphins, frequently seen swimming just offshore, feel the same way about the clear blue waters.

Wade Jeffrey, an oceanographer who works at the University of West Florida, describes dolphins as playful and “very social if they can find something to play with.” They are often seen teasing other animals underwater. 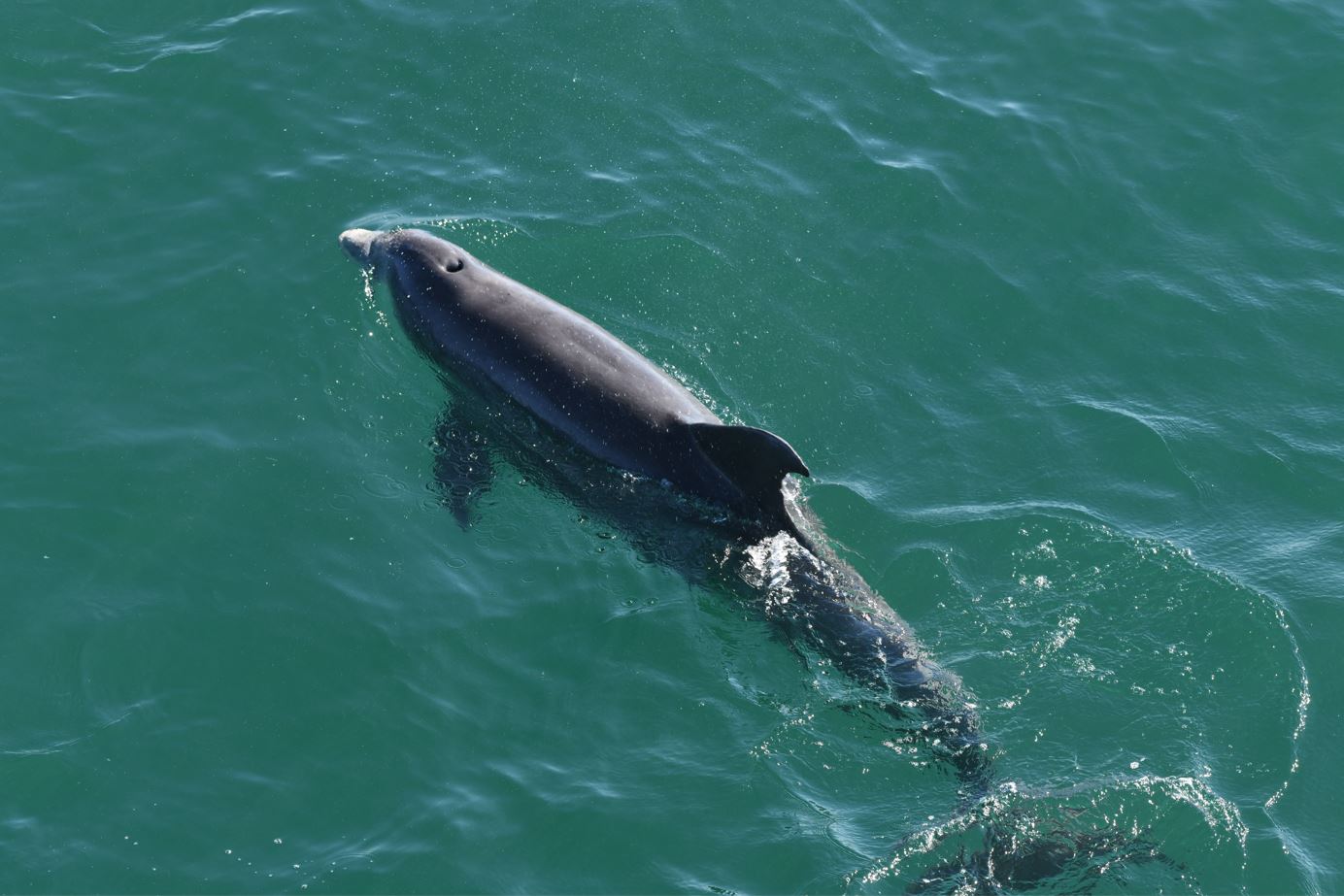 You might see them riding the compression waves in front of a boat or chasing a fishing boat, calculating the odds of a free meal. 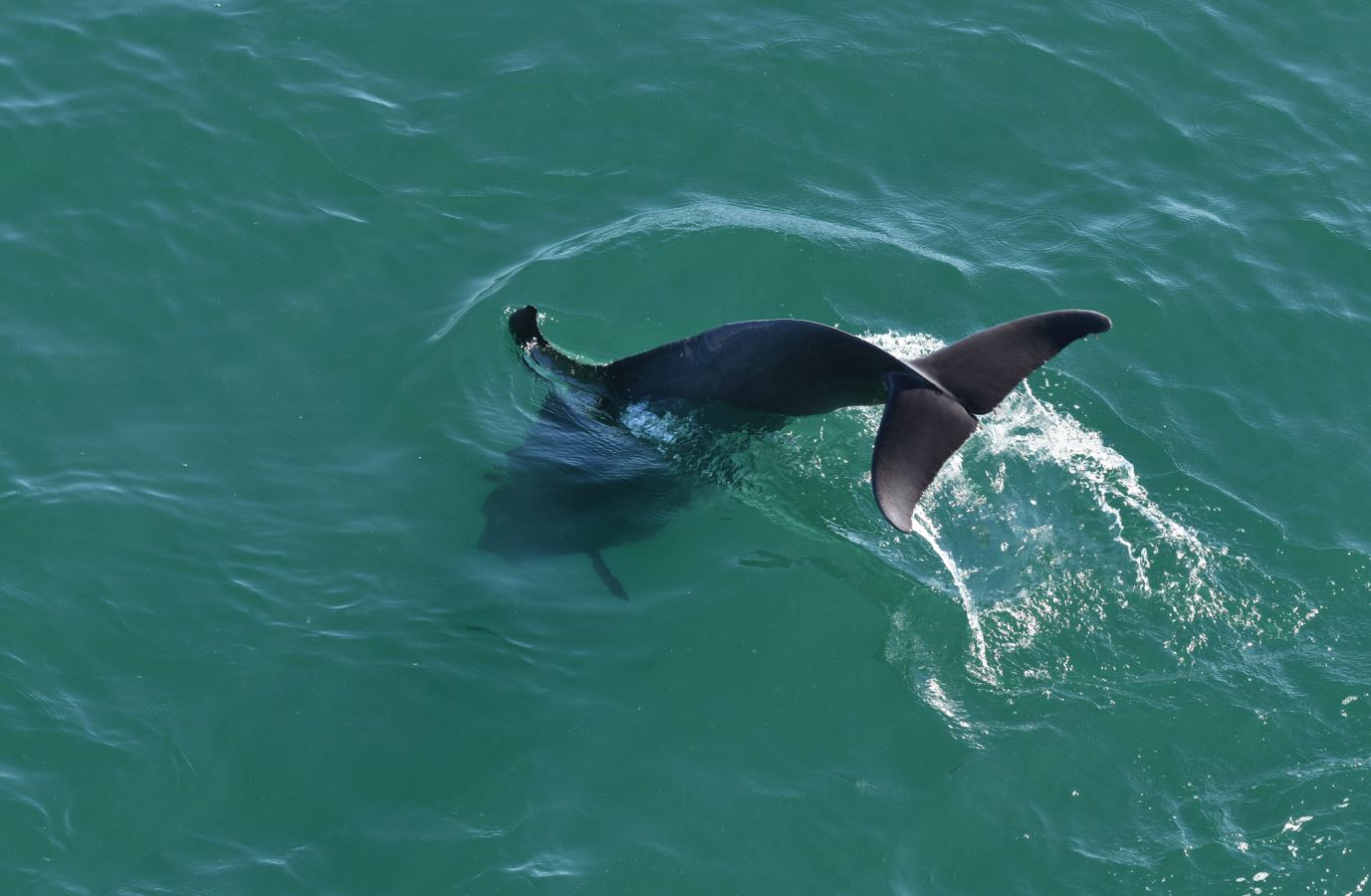 Just how much fish does it take to satisfy a dolphin? Each day, adult bottlenose dolphins eat about 4% to 6% of their body weight in food. A nursing mother's eats about 8%. Typically, bottlenose dolphins are about 6 to 12 feet long and weight between 331 and 442 pounds. That’s anywhere from 13 to 35 pounds of food daily!

Another fun fact you might not know about these sea creatures – dolphins don’t chew their food. Their teeth are only used to catch their prey. Before swallowing large fish, bottlenose dolphins either shake the fish using their “rostrum,” or their long snout, or rub them on the ocean floor until decent-sized pieces break off. They also strip meat from spiny fishes, so the sharp spines won’t hurt their digestive track. 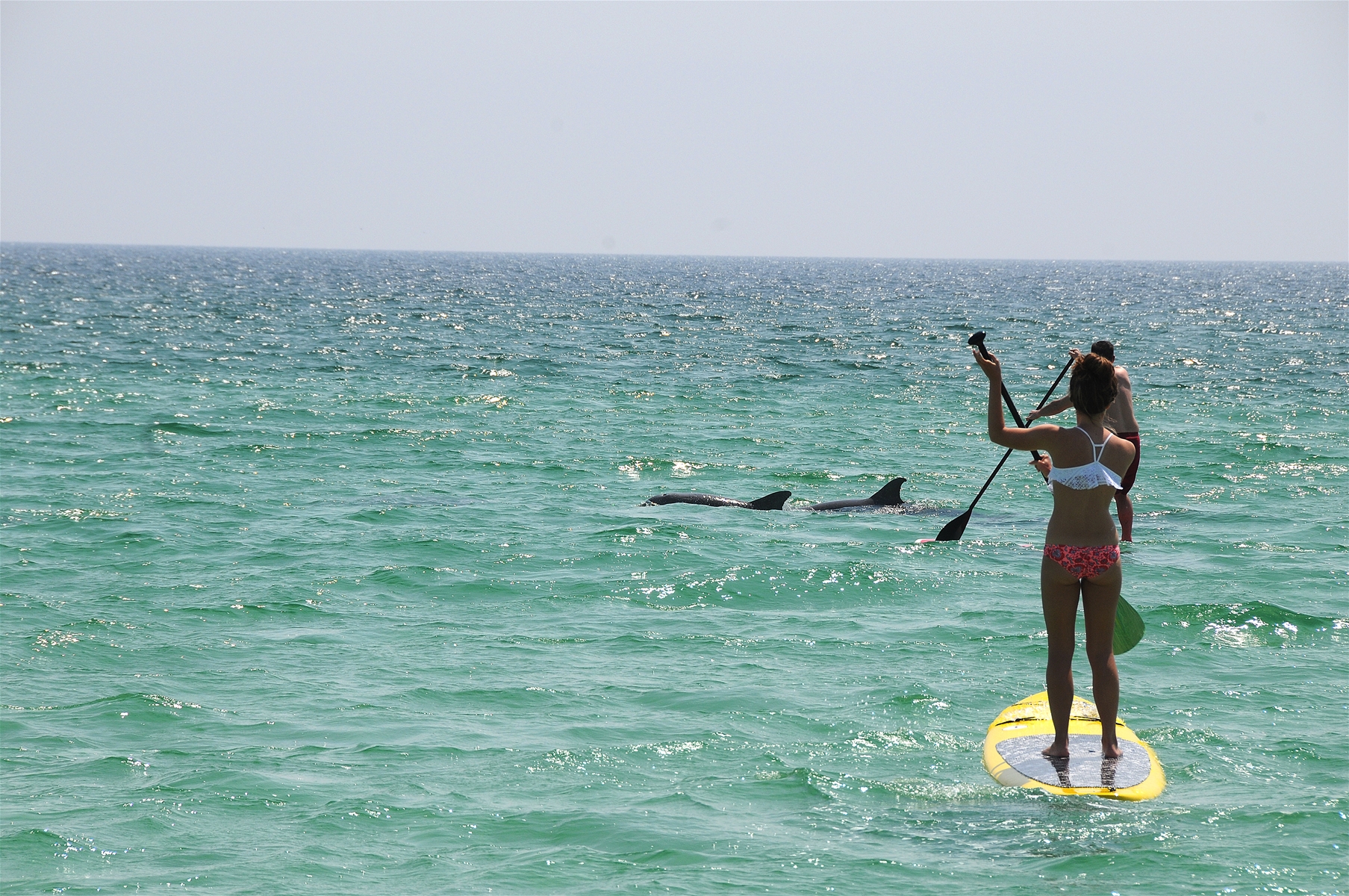 Dolphins are extremely intelligent animals and excellent communicators. They make clicking sounds to sense their surroundings through echolocation, while they whistle to communicate with other dolphins and very likely, with other species too. Each dolphin has its own unique whistle called a “signature whistle,” which is used to identify an individual. 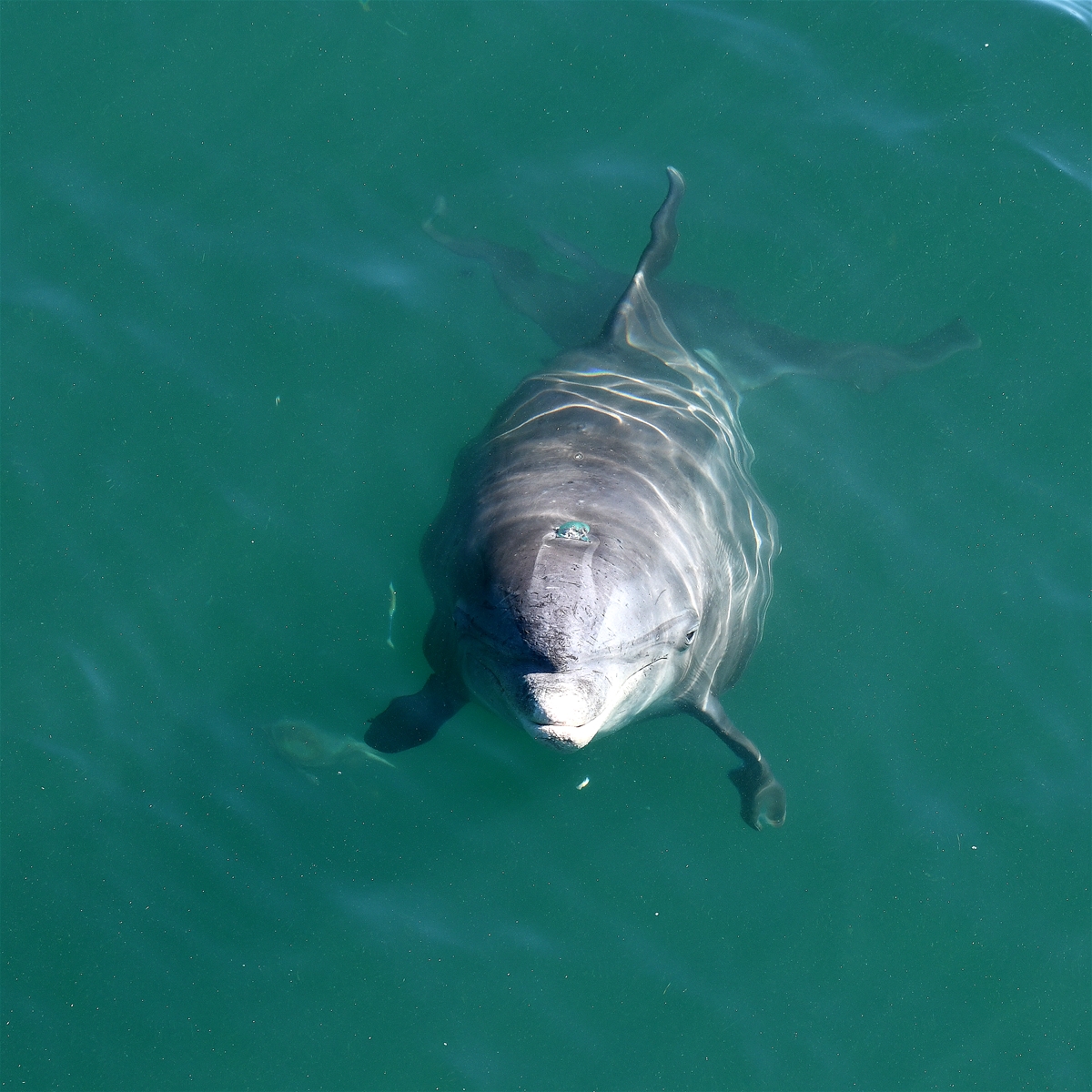 You won’t see them too close to shore since dolphins are large mammals but keep an eye on the horizon when you’re sitting on the beach. They’re out there. And just like the human population of Navarre Beach, our dolphins are a mix of locals and others just passing through. See it for yourself and book your stay today!